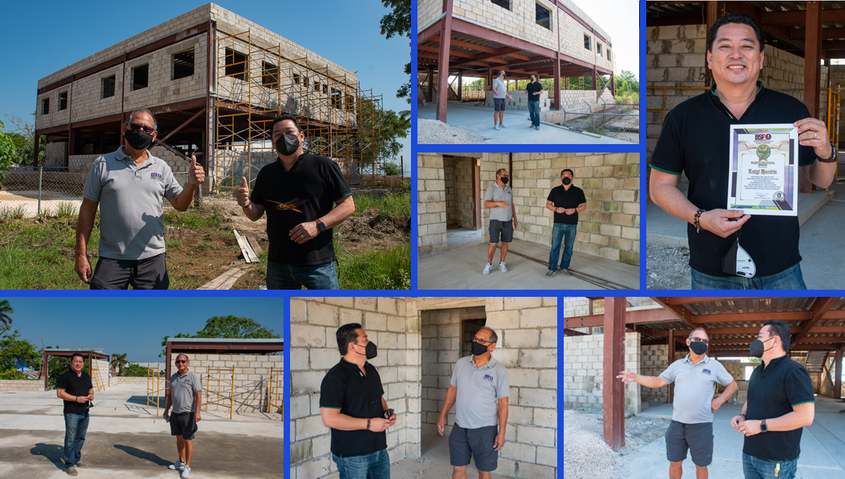 Luigi Heredia, Participating Member of the Belize Scout Foundation (BSF), accompanied by Hilberto B. Riverol, Executive Director for BSF, paid a visit to the construction site of the Sir Colville N. Young Building on November 11, 2020.

When Luigi migrated to Aruba to take up the post of Resort Manager with Costa Linda Beach Resort, it was a great loss for Scouting in Belize.  But Luigi has not been dormant in Belize Scouting.  He has over the years made it possible for Scouts from Aruba to participate in the Centenary of Scouting of Belize Scout camp.  He has always maintained close contact with Scouting in Belize and has provided funding for specific events.  In 2019 he successfully organized a reunion of his Scout Group that was held at Bird’s Isle in Belize City.

A true Scout at heart who shows his commitment with action!

Luigi is married to Elena and has three children, Jenna, Luigi J and Joshua, all involved in Scouting.

Thanks, Luigi, we are proud to have you associated with the Belize Scout Foundation and wish you continued success in your endeavors.

The BSF takes this opportunity to express sincere condolences to Luigi and his family on the recent passing of his father Marcelino Heredia.  May he rest in peace.

Meeting of the Executive Directors of the Belize Scout Foundation

Meeting of the Executive Directors of the Belize Scout Foundation

A meeting of the Executive Directors of the Belize Scout Foundation was held on October 29, 2020 to receive progress of the Sir Colville N. Young Building in construction from the Building Sub-Committee Chairman, Francis Woods and a financial report on expenditure to date from the Finance Sub-Committee Chairman Mr. Julian Castillo. 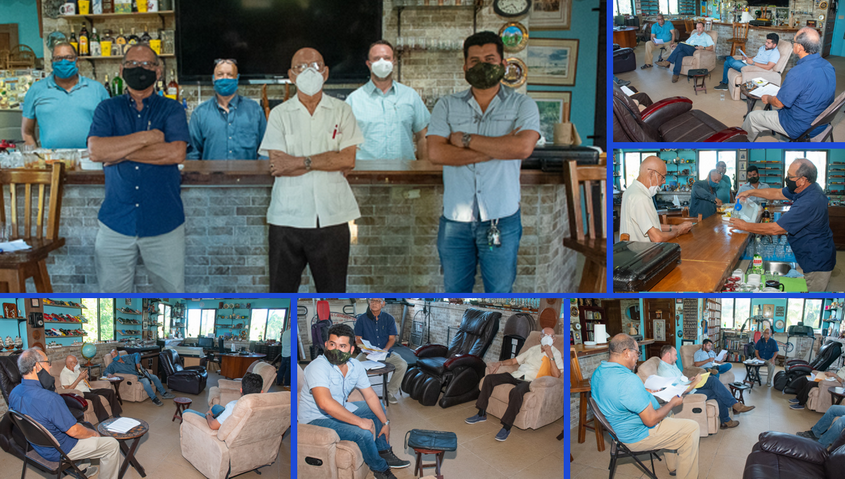 The reports showed that the construction of the building is on schedule and the expenditure based on line item is on budget.

Mr. Woods was commended for his professional assistance and supervision of the construction of the building and Mr. Castillo and Mr. Garcia for submitting timely financial reports associated with the Foundation.

A full Board of Directors meeting will be held as soon as this is possible.

The BSF “Investing in a Better Belize”

Permanent link to this article: https://site.belizescoutfoundation.org/2020/11/10/meeting-of-the-executive-directors-of-the-belize-scout-foundation/

Flood Relief Drive organized by The Scout Association of Belize

The Scout Association of Belize jumped into action immediately when word was out about the flooding caused by hurricane ETA in the west of Belize and immediately launched a flood relief drive of clothing and non-perishable food. 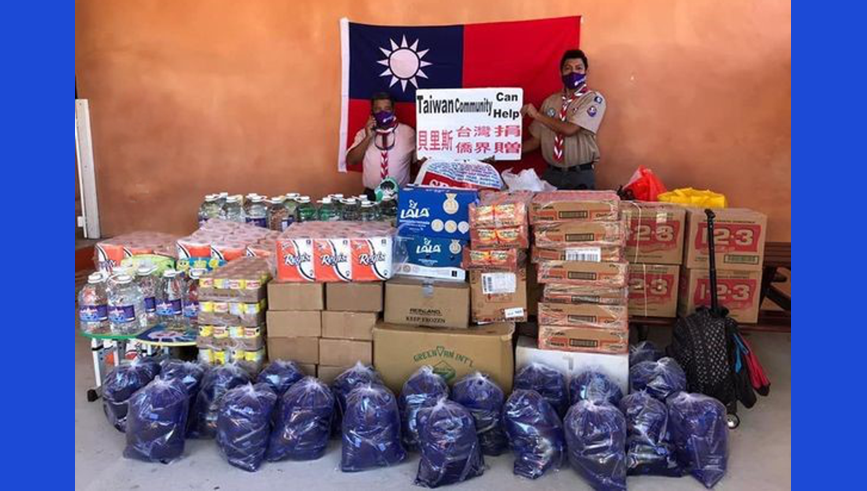 The response has been a mega one with the Taiwanese community joining the spirit of giving to those in need.  Many others have also unconditionally supported the drive and members of the Flood Relief Drive have been busy distributing the packages to those in need.

The Belize Scout Foundation congratulates The Scout Association of Belize for their quick response to those in need and thanks to the Taiwanese community and all others who have given unselfishly towards the relief efforts.

Permanent link to this article: https://site.belizescoutfoundation.org/2020/11/10/flood-relief-drive-organized-by-the-scout-association-of-belize/

US President elect Joe Biden was a Scout!

US President elect Joe Biden was a Scout! 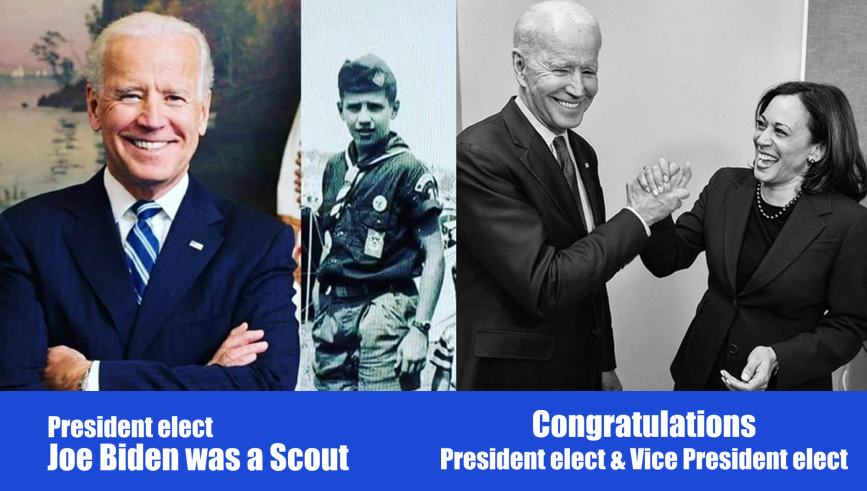 In 2016, when he was vice president, he wrote a letter to an Eagle Scout (the highest rank in American Scouting) named Blake.  He told Blake that Scouting teaches young people “many valuable life lessons.”

Permanent link to this article: https://site.belizescoutfoundation.org/2020/11/09/us-president-elect-joe-biden-was-a-scout/