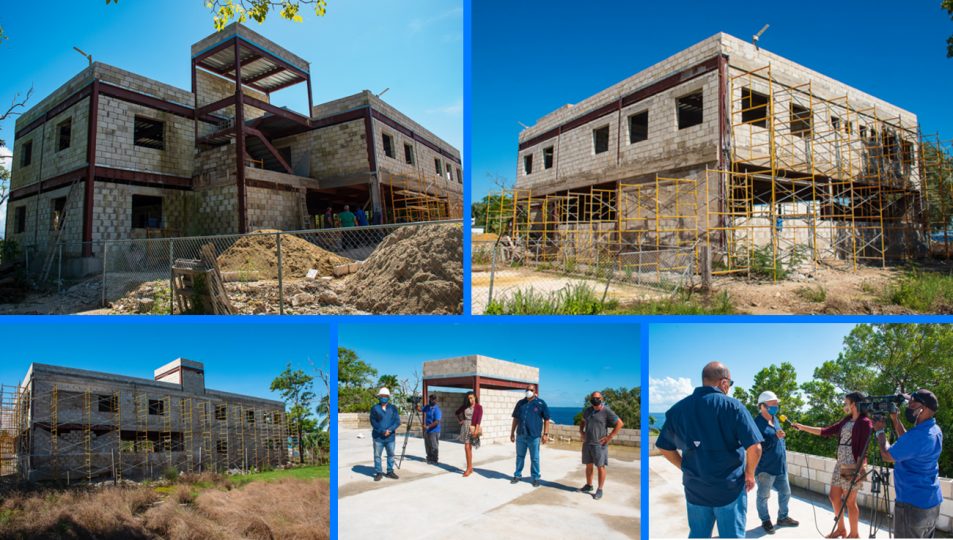 Permanent link to this article: https://site.belizescoutfoundation.org/2020/12/07/building-details/

As we mourn the passing of a giant in Scouting “Julian Castillo”, we take a moment to reflect on his involvement and achievements in Scouting.

Before his untimely passing, Julian Castillo held key positions within The Scout Association of Belize. He was a past Scout Leader, Member of the National Executive Committee, Deputy Chief Commissioner, Chief Commissioner, Chairman of the Committee, Chief Scout and until his death was serving as Treasurer of the Belize Scout Foundation.
In 1960, Julian Castillo or Mr. Cas as he is affectionately called, joined the 1st Belize Holy Redeemer Scout Troop III when he was 14 years old. His Scout Leader was Frank Panton (deceased). He remained very active for the next two years, then moved to the 9th Belize St. Ignatius Scout Troop which was closer to where he lived. His strong leadership and dedication proved beneficial as he rose to the rank of Senior Patrol Leader. His keen interest in advancing to the highest level also proved successful, earning him numerous proficiency badges and the highest award in the Scout Section, the First Class Award. This opened the door for Julian to take up the challenging post of Troop Leader, a job he performed well until 1966 when he went to study abroad.
He returned to Belize in 1969 and it was not too long when he was appointed Scout Leader for the 1st Belize Holy Redeemer Scout Troop, the same Troop where he was a Scout. At the time of his appointment as Scout Leader, he was already serving as a member of the National Executive Committee of the National Scout Council. During the years that followed, Mr. Cas dedicated most of his spare time to upgrading and implementing an attractive Scout program and maintaining good values within the Troop. He also played a key role in implementing policies at the National level.
He remained a Scout Leader until 1974 when, because of his outstanding record of commitment and achievement at the Unit level, he was appointed Deputy Chief Commissioner – a job he also performed well with outstanding success for one year and six months. He was once again forced to break his service because he went to study abroad for the second time.
He returned to Belize in 1977 and was shortly after appointed Chief Commissioner. At the time of his appointment, Scouting in Belize was at its lowest performance with a total membership of around two hundred and fifty Scouts in the country but Mr. Cas boldly accepted the challenging task of heading the Association. Scout membership grew rapidly in the months and years that followed. This was made possible through his personal interest in visiting schools, seeking sponsors, reorganizing Units and motivating its leadership.
Under his capable management the Association also undertook a project of self-examination, evaluation and planning, and reorganization with the aim of upgrading both the quality of its services and operations based on the recognition that Scouting had an important role in the development of young people. Funding for a three-year development plan was secured and the project was implemented under his guidance. He served under the capacity of Chief Commissioner for the next six years, bringing membership to twelve hundred.
During the following years he took up other appointments as President of the Association from 1988 to 1990 and Chief Scout on January 17, 1992. He retired as Chief Scout on May 14, 2005.
Whatever appointment Mr. Cas held, he was always involved in monitoring very closely the administration of the Association. He was, and continued to be heavily involved in the area of finance, through the Belize Scout Foundation, ensuring the smooth running and continuity of the Scout program. In all of the capacities that he has served, he has done it with a strong sense of dedication and commitment.
Mr. Cas represented The Scout Association at various international events:
• Caribbean Chief Commissioners Conference in Trinidad & Tobago, August 1980
• 11th Central American Camporee in Honduras, December 1981
• Interamerican Scout Conference in the Bahamas, July 1982
• 29th World Scout Conference in Dearborn, Detroit, July 1983
• 5th Panamerican Jamboree in Jamaica, August 1985
• 15th Interamerican Scout Conference, Trinidad & Tobago, July 1986
• 31st World Scout Conference in Melbourne, Australia, January 1988
• 2nd Summit of Chief Scouts, Presidents & Executives in Guatemala, January 2003
His invaluable contribution and commitment to Scouting has left a distinguished trail of invaluable service to the Scout Movement in Belize and in recognition he received the following awards:
• April 1, 1987 – The Medal of Merit for Outstanding Service from The Scout Association of Great Britain
• May 3, 1989 – The Silver Acorn for Special Distinguished Service
• November 25, 1989 – The Wood Badge Award in Administration
• April 22, 1990 – The Chief Scout Commendation for Good Service and the Long Service Decoration
• April 23, 1995 – Bar to the Silver Acorn for Further Distinguished Service
• January 6, 1999 – Paul Harris Award from Rotary International
• May 14, 2005 – President’s Service Award
• September 2, 2012 – The Silver Wolf (the highest award in adult Scouting in Belize)
On February 20, 2006 he was awarded the Leopold “Poli” Balderamos Lifetime Achievement Scouting Award for exceptional initiative and outstanding devotion to duty in private, professional and Scouting life.
He was also an Assistant Leader Trainer.
Julian served Scouting well and we thank him for his exemplary and invaluable dedication and service. Mr. Cas, we offer you our highest respect and gratitude for giving 60 years of service to the Scout Movement in Belize. We will miss you dearly. May you rest in peace.

Permanent link to this article: https://site.belizescoutfoundation.org/2020/11/26/tribute-to-julian-castillo/ 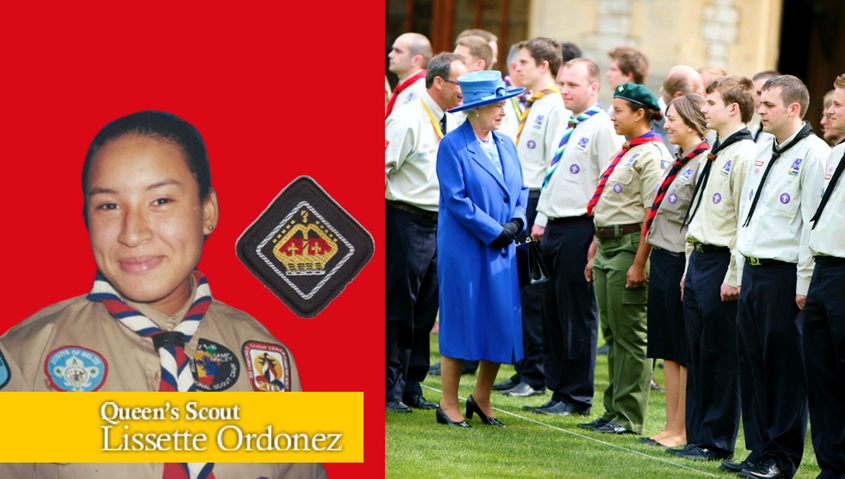 Congratulation to all Belizean for another year of celebration!

Permanent link to this article: https://site.belizescoutfoundation.org/2020/11/19/happy-holidays-celebration/