This is the day to venerate
How special you are in our life
to all dearest loving Mothers
And all endearing and special wife.

Permanent link to this article: https://site.belizescoutfoundation.org/2019/05/10/we-wish-all-mom-happy-mothers-day-2019/

Facts about The Belize Scout Foundation

The objective of this Course was to complete the last 5 chapters of the “Handbook for Cub Scout and Scout Leaders”  the final step to qualify to attend Advanced Wood Badge training.

The Course was held at Camp Oakley near Burrell Boom and had the participation of a cross section of leaders from all over the country. 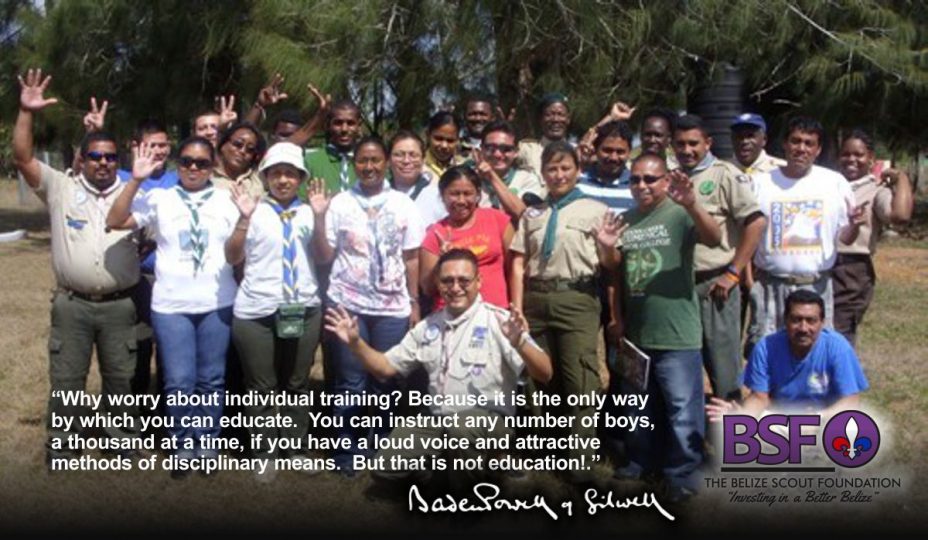 The Belize Scout Foundation assisted the Association with $1,000.00 towards the cost of food and training materials for the event.

The Belize Scout Foundation – “Investing in a better Belize”

Permanent link to this article: https://site.belizescoutfoundation.org/2019/05/07/facts-about-the-belize-scout-foundation/

After a number of years of inactiveness, the 8th Toledo San Pedro Columbia Scout Unit is back on its feet.  On April 6, 2019 in front of a large gathering of school children, parents and villagers, the revival of the Scout Unit took place.  Sir Colville Young, Governor-General and Patron of Scouts and the Honorable Patrick Faber, Deputy Prime Minister and Minister of Education, Youth and Sports were also present in full support of the re-establishment of the Scout Unit.

18 Scouts, 1 Venture Scout and 3 adult volunteer Leaders made or renewed their Scout Promise and were welcomed into the Worldwide Scout Movement. 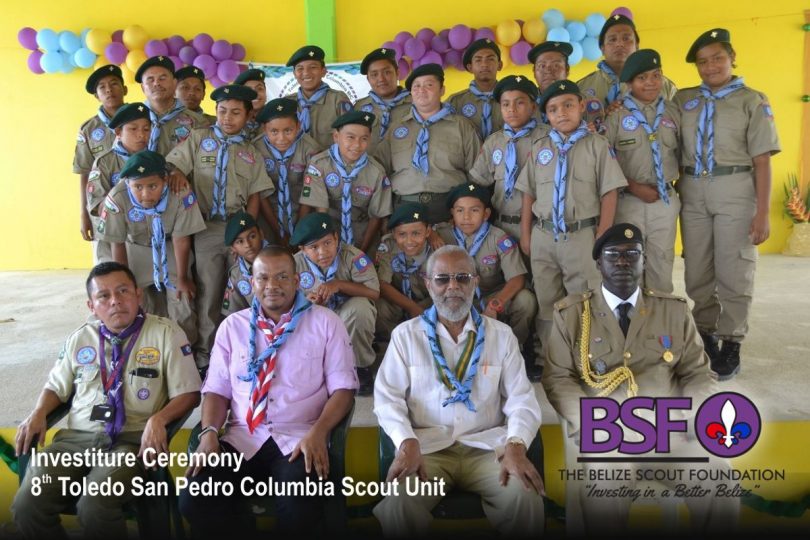 Scout Leader Daniel Palma says that future plans include the formation of a Cub Scout Pack and that this investiture ceremony served as a motivation for other children to join the Scout Unit. 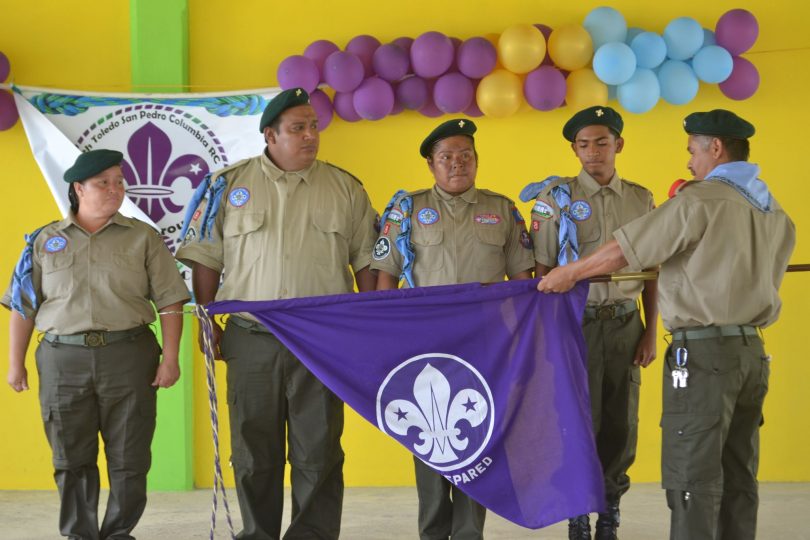 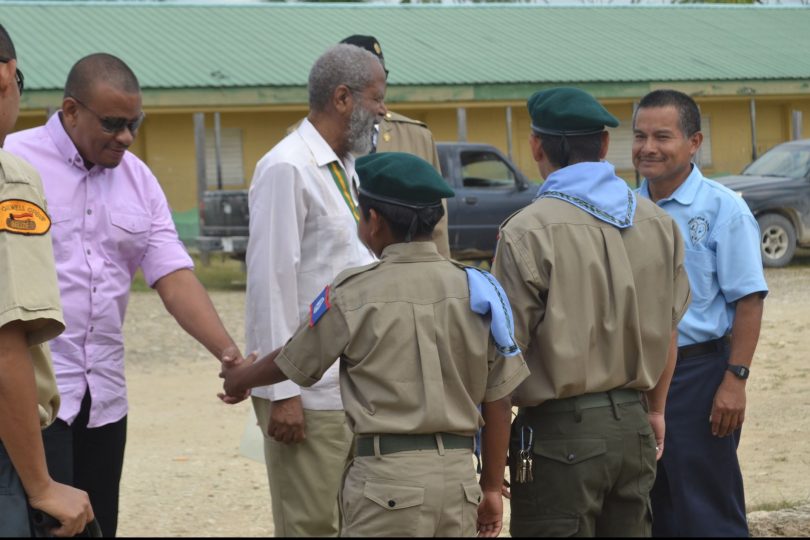 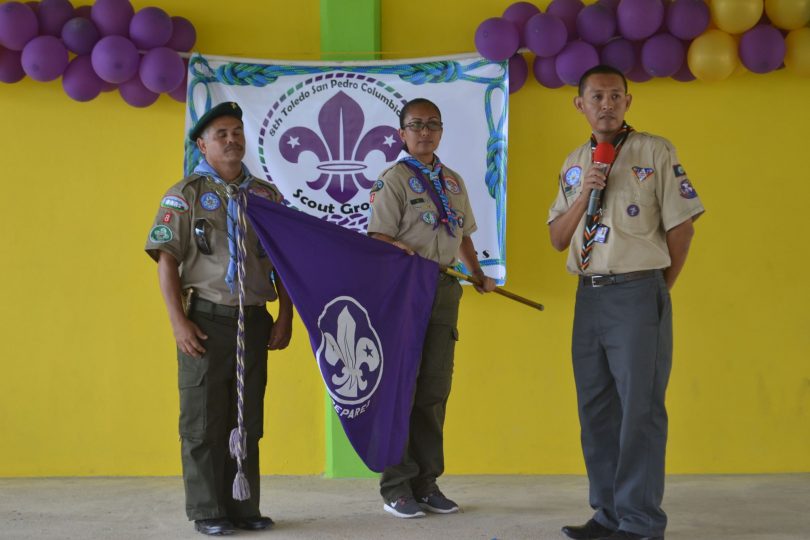 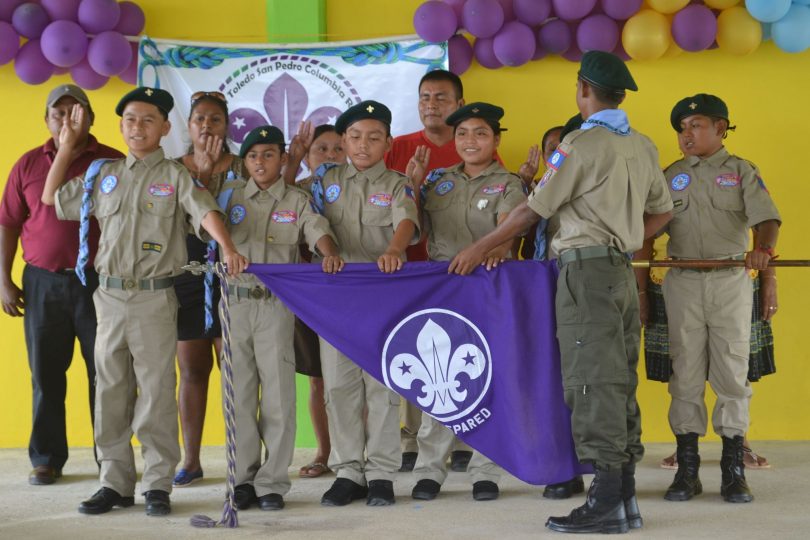 Permanent link to this article: https://site.belizescoutfoundation.org/2019/05/07/investiture-ceremony-san-pedro-columbia/

fearing to be your friend!… 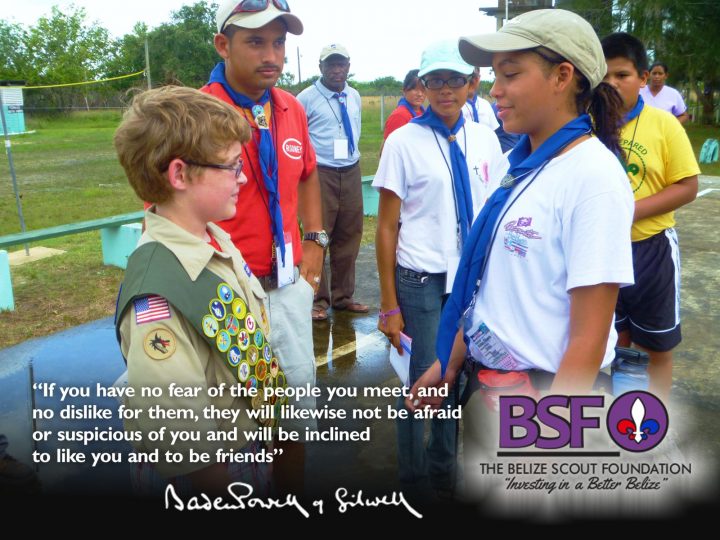 Permanent link to this article: https://site.belizescoutfoundation.org/2019/05/01/fearing-to-be-your-friend/